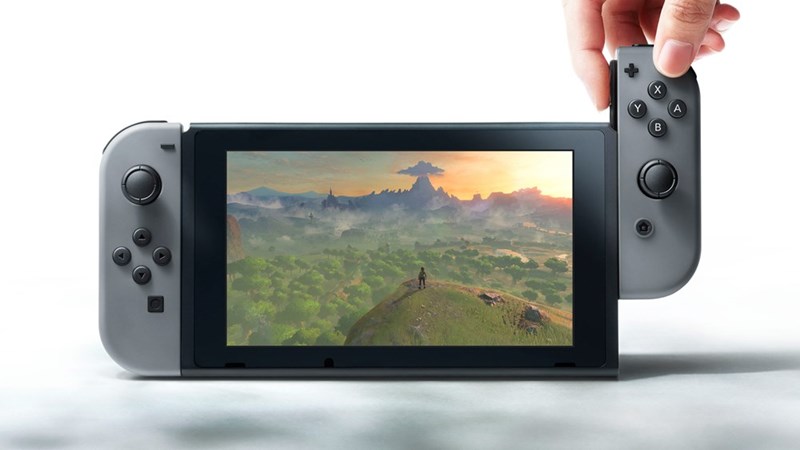 Shares of the company fell 7 points after the Switch was unveiled. President Kimishima was baffeled at the response and told Bloomberg. "I had wondered about the reaction. But I don't understand why."

We suspect it has something to do with the Switch's resembalance to the Wii-U and Nintendo's continued insistance on releasing gimmicky consoles.

A Mix Of Memes Ranging From Dank To Wholesome

A Potpourri Of Memes With Something For Everyone