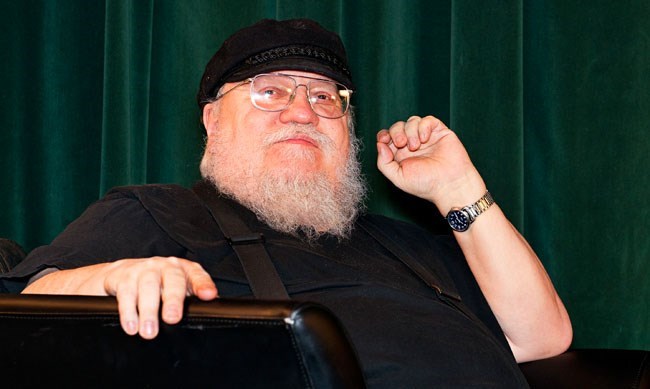 You know you've crossed a line when you've got an iconically morbid author waving the white flag. We've had so many beautiful souls taken from us, and too soon at that, this year.

We just lost Carrie Fisher and Richard Adams, and George R.R. Martin finally took pen to paper to voice the rage and unrest so many of us are feeling when it comes to this damn year:

Adams was not ‘one of us,’ in the sense that he was never a convention-goer or part of our genre fantasy community, which may be why he was never honored with a life achievement award by the World Fantasy Convention. Nonetheless, he deserved one. I’ve been suggesting him for that honor for at least twenty years… in part because I wanted to meet him. Now I never will. That’s sad (though not as sad as PLAGUE DOGS).

Reason of the Day: This Video Explains Why Your New Year’s Eve Is Never As Fun As You Hope
Comments - Click to show - Click to hide

Entitled Individuals and Their Nonstop Demands