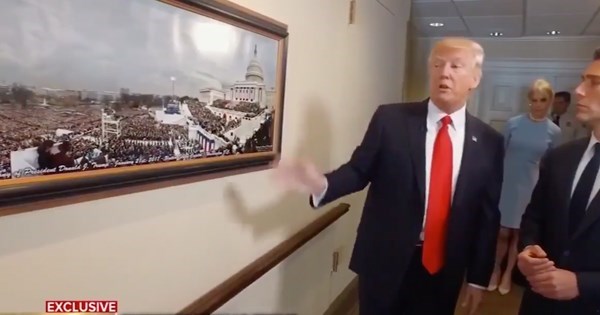 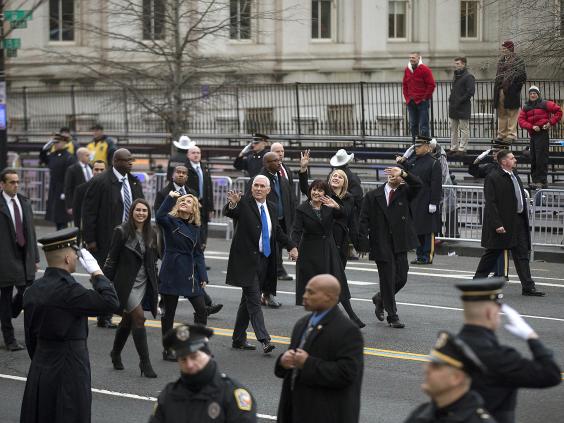 
So when ABC News' David Muir interviewed our big boy president, Trump couldn't help but talk about, yup, crowd size. So thankfully genius tweeter and BuzzFeed editor Jesse McLaren edited a video of Trump talking about crowd size and replaced it with the audio from Spinal Tap's most famous scene. Thank you. From the bottom of my heart, thank you.

Revenge Of The Week: Noisy Neighbors Get Silenced

Entitled People with Their Absurd Audacity