What do you do when you live in a town with a name meaning 'goat town' and have a lot of goats? You have a goat beauty contest, of course! That's what these people in Ukraine did, and it sure is a sight to see. There are a few things you have to see in life before you die, and this is one of them. 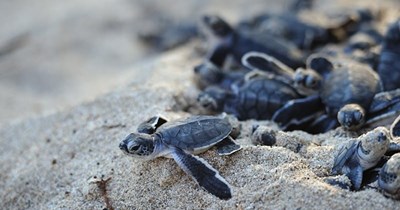 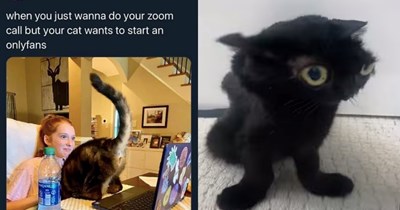 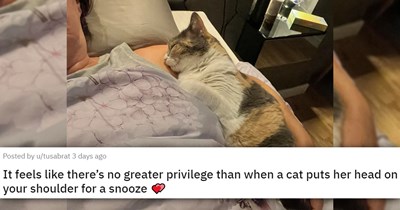 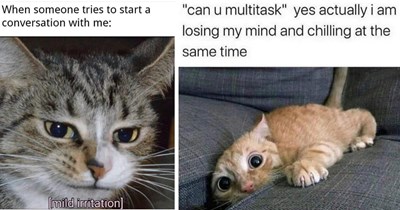 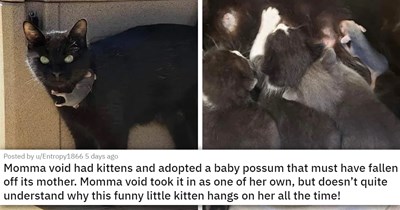 Black Cat Appreciation Collection: From The Sweetest Voids To The Sassiest Black Holes 4 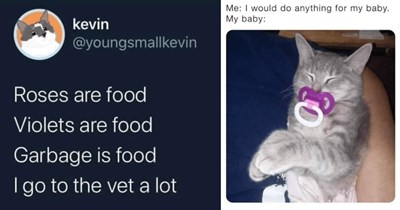 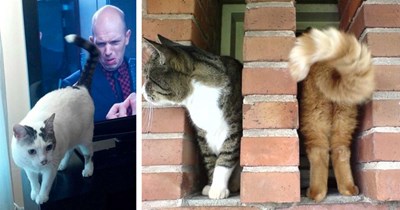 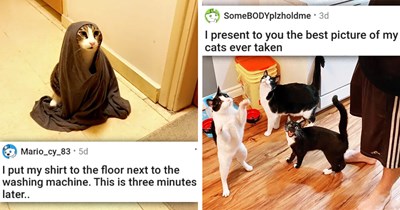 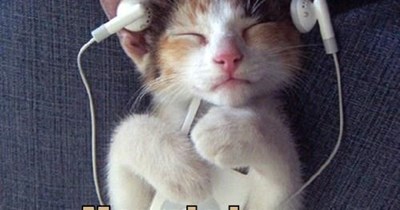 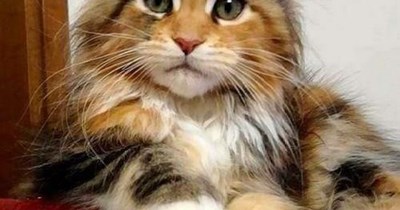 Kittie has ears.. and colors too! 4 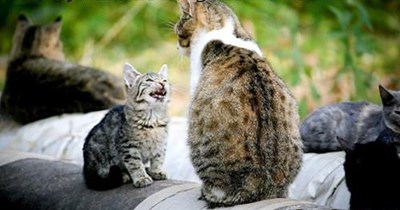 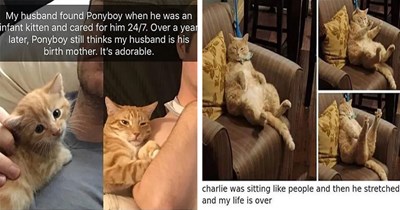