Some Japan Companies Are Enforcing A 'No Glasses' Rule For Women

In an article published by Bloomberg, it was revealed that some Japan companies are barring women from wearing glasses in the workplace.

Did I just read that correctly? Wait, let me put on my glasses.

Such a simple and obvious necessity you wouldn't even think twice about, yet some Japan companies are banning the necessity -- soley for aesthetic purposes.

Japan Nippon TV aired the story that has since gone viral and received tons of response.

Japanese women are now fighting for the right to wear glasses to work. The hashtag #glassesban was trending, women sharing selfies of themselves wearing the apparently offending eyewear.

Ishikawa, who has started a petition signed by more than 31,000 supporters who agree standing in heels all day should not be a job requirement for female workers had this to say about the situation, "If wearing glasses is a real problem at work it should be banned for everyone -- men and women. This problem with glasses is the exact same as high heels. It's only a rule for female workers."

Right on, Ishikawa! We stand with you, women of Japan. 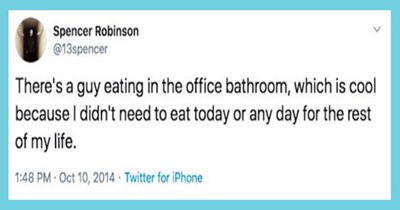 Truths About Food In The Workplace Revealed Through Tweets 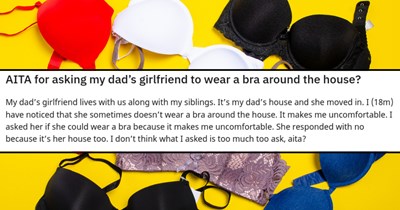 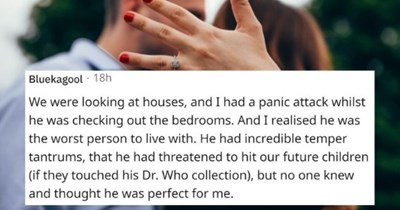 Women Reveal Why They Said 'Hell No' To Marriage Proposals 2 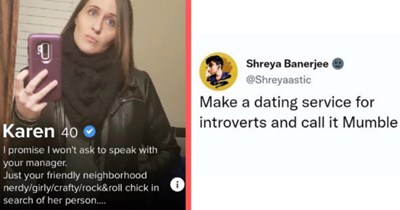 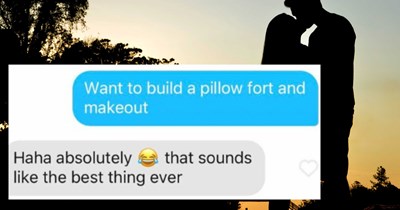 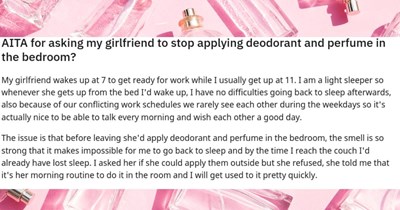 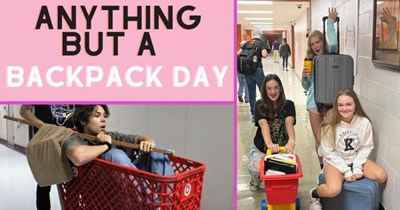 'Anything But A Backpack' Day Takes High Schools By Storm 6 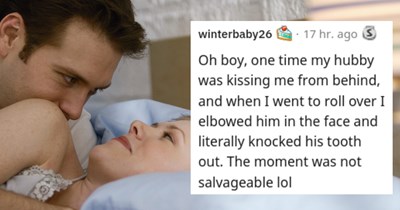 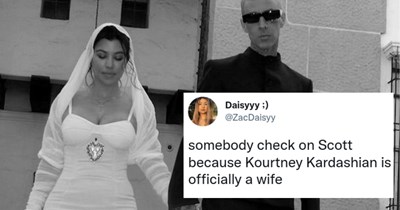 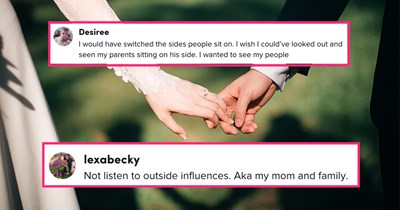 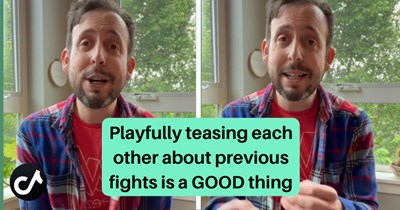