Earlier today the latest update for the upcoming Pokémon Sun and Moon was released. This release was mostly a confirmation of earlier data mined leaks for some. We're both excited and saddened (Looking at you Incineroar. Get back down on 4 legs.) that some of these leaks became realized.

The release includes the final evolution for the three starter Pokémon, the rest of the Guardians, an adorable psychic type, and the reveal of the most legendary trainers of all time (which WASN'T leaked). 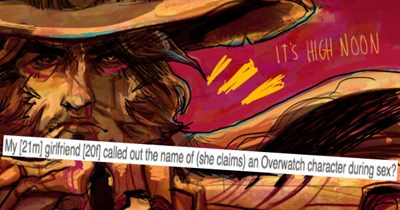 Guy's Girlfriend Cries out Overwatch Character's Name in the Heat of Passion, and He Made the Mistake of Asking the Internet about It 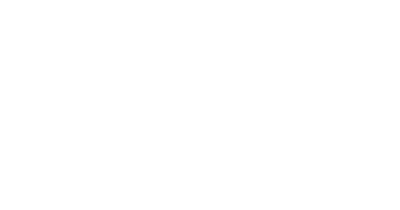 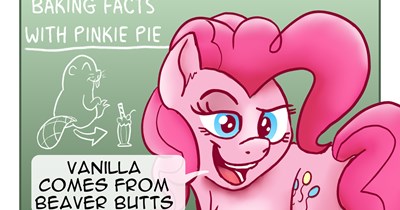 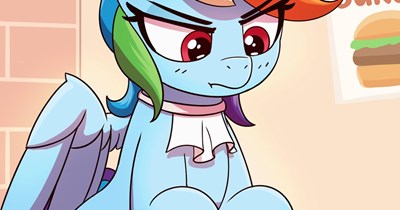 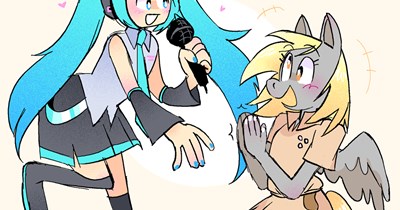 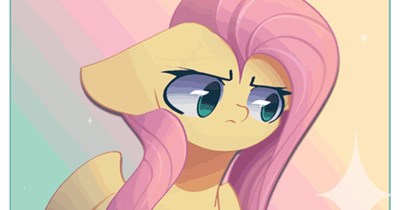 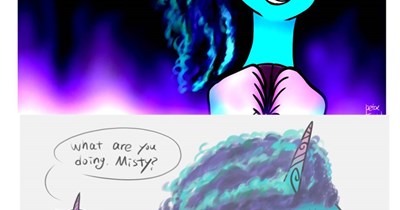