You don't have to be a parent to realize that children are seriously weird. Something about that malleable, developing brain means that not only do they say and do strange things on the regular, they often develop some pretty odd obsessions too. While the phases they go through can be puzzling, it also makes for some hilarious stories and the internet has no shortage of anecdotes, like the toddler who had a personal injury lawyer themed birthday party.

The latest viral instance of this has come in the form of Twitter user @ParissAthena. She recently shared a video of her son meeting his hero and even receiving a gift from him. The twist is that this role model is Michael Myers, of Halloween  slasher movie fame. In the video, somebody dressed in full costume as the fictional murderer comes and greets the boy, who is  exactly like them. A gift is given, which includes a (hopefully) fake knife and the two exchange fist bumps. While the overall reaction has been that the interaction is unconventionally cute, a couple of people have flagged that it could be kind of worrying that this child's favorite person is a serial killer. So long as he doesn't have an older sister, I guess.

I am CRYING at this kids choice of role models🤣 pic.twitter.com/cmqOKAtXX1 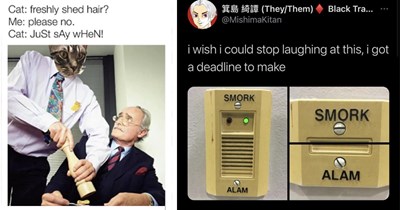 40+ Memes To Aid In Procrastination 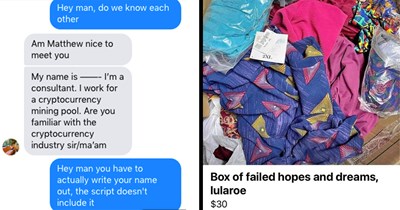 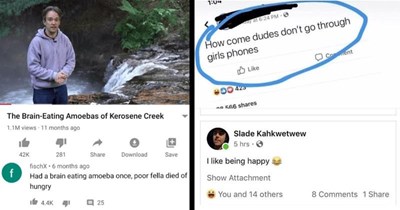 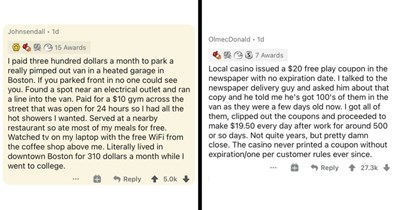 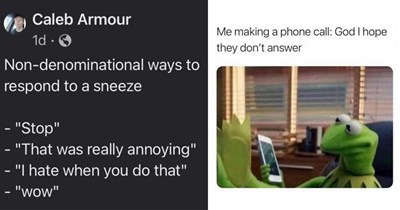 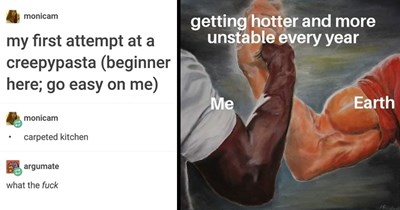 Free Memes For the Bored & the Blah 6 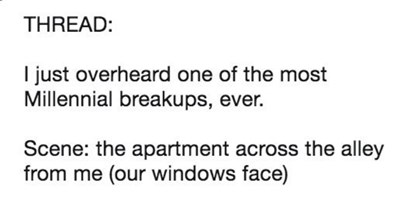 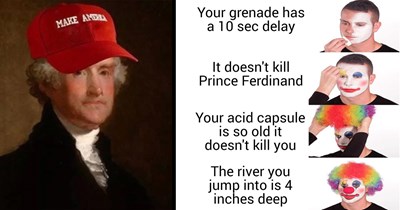 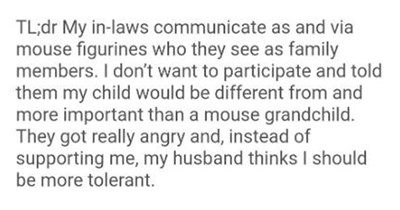