6 of the Best Superhero Relationships

These are our personal favorite superhero relationships. Sure, there are a ton of them out there, but you've got to narrow it down somehow.

Be sure to let us know which superhero couples sit at the top of your favorites list! 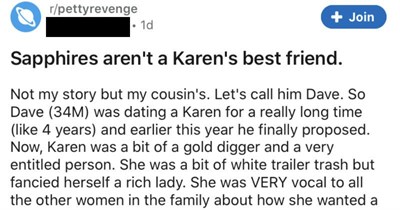 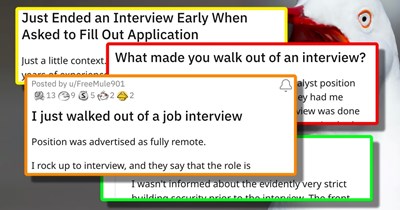 People Are Walking Out of Interviews, Here Are the Top Trending Threads 1 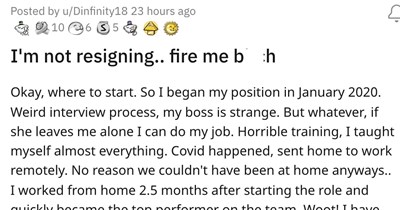 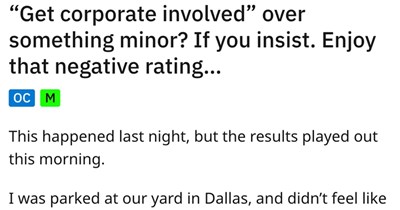 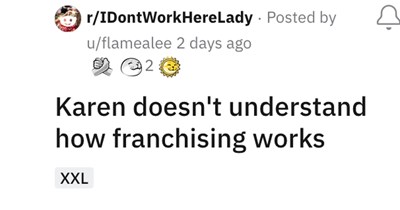 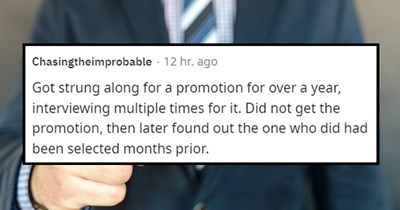 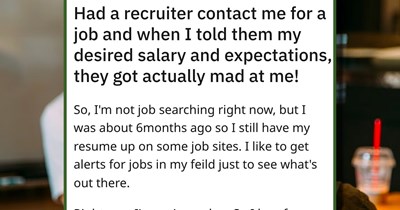 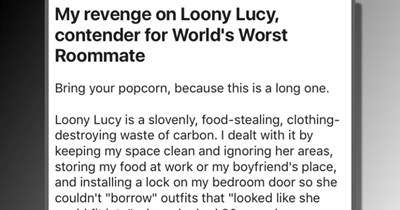 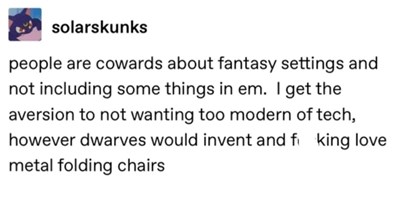 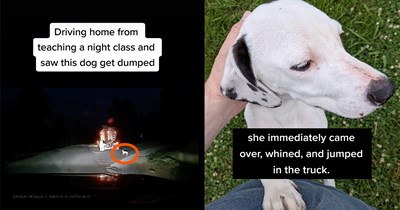 Trucker Dumps Something on the Side of the Highway, Man Sees This, Pulls Over, and Finds a Terrified Dog Who Instantly Comes to Him for Help 3 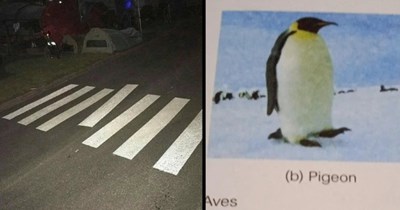 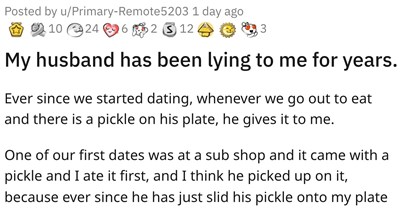