Fast and Foolish: The Legend of DeSean Jackson

Andre Pegeron is a writer and comedian based in California. For some reason, he still loves his hometown Detroit Lions. Read his tweets about comedy, sports, and cities at @andrepegeron.

Few people have the distinct honor of their name being a verb: You can “Kobe” anything into a container provided you imitate the black mamba’s basketball shot. To “Tonya Harding” an opponent is to injure them before the event. In the star-studded world of the NFL, the most verbable name might come as a surprise. Dropping the ball on the 1 yard-line before scoring? Yep, you DeSean Jacksoned it.

While DeSean Jackson had five 1000-yard seasons out of his first nine in the league from 2008 to 2017, the league’s focus has since turned to other Jacksons, such as Baltimore quarterback Lamar Jackson, Bears safety Eddie Jackson, and free agent painter Jackson Pollock. However, bring up DeSean Jackson’s name to a seasoned NFL fan, and a glint of recognition will shine in their eye.

Fans might remember the cocky wide receiver for scoring a touchdown on the first play of the game multiple times. Or perhaps they remember him for scoring 38 points for their fantasy football team “DeSean of the Dead” one week, and then two the next. Or perhaps they remember his speed. As the movie Talladega Nights infamously misattributed to Eleanor Roosevelt: “America is all about speed. Hot, nasty, badass speed.” But really, DeSean Jackson is infamous for one special, interesting, rare, audacious, and foolish kind of play. And he did it twice.

The legend begins in the 2005 U.S. Army All-American Bowl. Each year, the nation’s best high school football players gather in San Antonio for a chance to show off on a national stage. At the time, a portion of the United States military budget was spent on the naming rights for this game – reportedly a seven-figure sum per year. While this might seem wasteful, it’s probably better than purchasing one tenth of an F-35 Joint Strike Fighter Jet. Plus, it’s only about 0.0005% of the military’s annual budget.

The West roster had several future NFL talents on it, including Jamaal Charles, Mark Sanchez, and Ndomokung Suh, but DeSean Jackson was the standout talent of the day. While he amassed 141 receiving yards and even passed for a 45-yard touchdown, he drew the most attention for one particular play. At the end of the first quarter, Jackson caught a pass near midfield at the sideline. As DeSean sprinted toward the end zone without a defender in sight, a touchdown seemed like a guarantee, but DeSean had other ideas: He decided to do a leaping, diving flip from the five yard-line, landing a yard short of the end-zone. The flip resembled the video game NFL Street in that it involved a crazy, unrealistic acrobatic move and also lots of people didn’t like it.

The idiocy of the moment was dulled by the referees blowing the play dead, meaning that the fumble couldn’t be recovered by the other team and the ball stayed with the West. In spite of this destructive showboating, the West steamrolled the East 35-3, with Jackson winning MVP honors on his way to Berkeley to play college ball for the Cal Golden Bears.

College is a place of experimentation and growth. A place where you can learn from your mistakes, grow as a person, and develop into an adult. DeSean Jackson did all of that, putting together a prolific three-year career of 2423 yards, 22 receiving touchdowns, and zero idiotic touchdown-erasing front flips. After a dazzling spell in the Pac-10, Jackson was drafted by the Philadelphia Eagles in the 2nd round of the 2008 NFL draft.

It took him just six quarters of NFL game time to repeat his feat.

In the 2nd quarter of a week two matchup against the division rival Dallas Cowboys, DeSean Jackson torched safety Roy Williams to catch a deep bomb from Donovan McNabb and ran into the end zone for an apparent touchdown. However, he carelessly tossed the ball behind him before crossing the plane of the goal line, leaving the ball behind at the one yard-line as he celebrated. As play-by-play commentator Mike Tirico called it: “that’s a great dance – but it’s also one of the all-time bonehead plays.” While the Eagles would punch in a touchdown on the very next play, they would go on to lose the game 41-37.

The fascinating thing about DeSean Jackson is that he committed a stupid, team-harming, careless, selfish, arrogant mistake TWICE…and yet we still love him for it. Why? In a league full of boring “one game at a time” press conferences and 15-yard penalties for taunting and celebrating, DeSean Jackson’s antics were a breath of fresh air. We don’t want our players to tell us that they “executed well” – we want them to rub the other team’s nose in it.

13 years and 56 touchdowns later, DeSean Jackson is still known for these two idiotic plays as much or more than for his other football accomplishments. In a league of diva speedsters, DeSean stands out among the crowd. He’s a perfect blend of the traits that make football exciting: blazing speed, aggressive cockiness, and careless instincts. The rest of his career is peppered with plays that show off these traits, including the “Miracle at the New Meadowlands,” a last-second punt return that he initially drops, only to pick up and return 65 yards for the game-winning, walk-off touchdown.

DeSean Jackson’s legend is ending where it all began. A native of Los Angeles, he signed with the Rams this offseason, hoping to contribute to Sean McVay’s offense by catching passes from ex-Lion, Matthew Stafford. While Jackson may not have the same 4.35 speed that electrified college football and the NFL, he’s still out there working hard, catching passes, and trying not to drop the ball at the one yard-line. Unfortunately, in non-DeSean-like fashion, it seems as if his story will end not with a bang, but with a whimper.

How about a more fitting ending for an old fan favorite? DeSean, if you’re reading this, please make this fan’s dream come true: If at any point this season you find yourself out there on Sunday with the football, running toward the goal line, leaving the defense in your dust, SoFi stadium fans going wild…for old time’s sake, DeSean Jackson it just one more time. 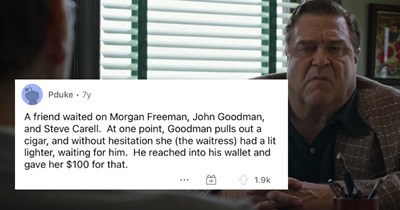 Servers That Have Waited On Celebs Share Their Experiences 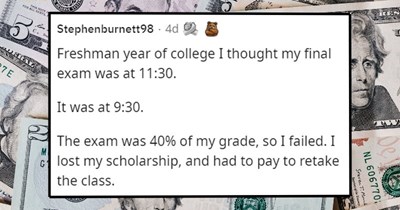 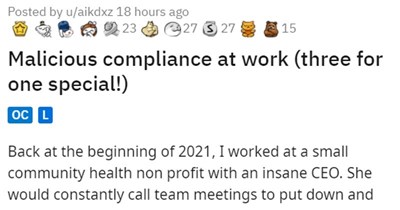 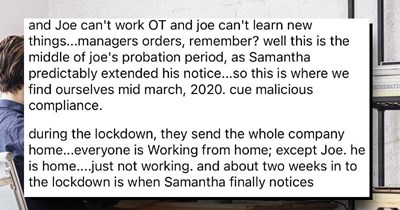 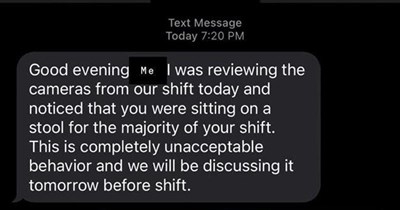 Boss Reprimands Broken-Footed Employee For Sitting At Work, Shocked When They Quit 5 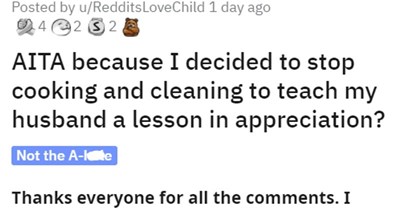 Husband Refuses To Do Chores, Wife Stops Doing Them To Make A Point 6 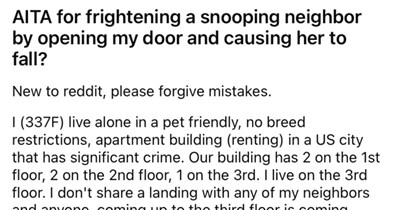 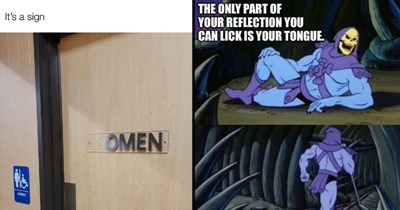 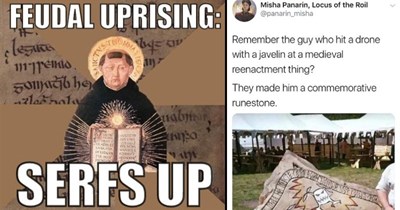 History Memes For Those Enlightened Aficionados Of Time Itself 3 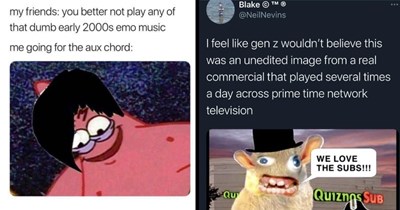 Millennial Memes For The Aching Backbone of The Economy 4 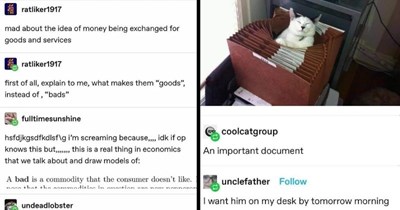 Random Tumblr Gems That Glint In The Moonlight 6