Last night, a hacker found his or her way into the social media accounts of at least nine different Major League Baseball Teams, posting status updates and tweets that ranged from the crude to the (admittedly) hilarious. Curse you, illegal criminal of cyberspace, for making me laugh!

All teams have since deleted the offending posts. The Chicago Cubs even followed up with the tweet: "For the record, the #Cubs are big fans of Bill Murray. #NotHacked."

The hacker is still at large (watch out, NHL!)

Update: Deadspin reports that the MLB Facebook and Twitter accounts were not hacked, but were instead at the mercy of a rogue employee working for the "Advanced Media" arm of the MLB (which collectively manages all its teams' online presence).

The posts may have been an inside joke and not meant for public eyes, but Deadspin also notes that employees working for the social media arm of the MLB are grievously underpaid. 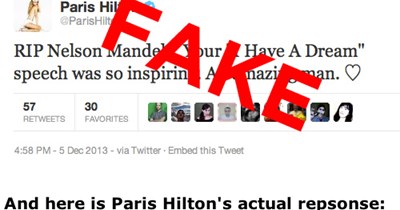 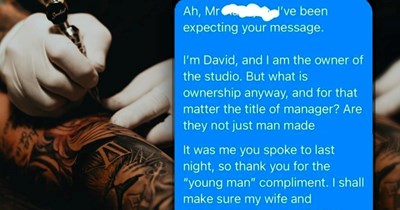 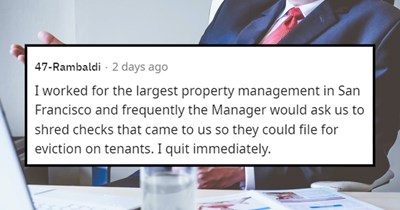 Unethical Things People's Bosses Asked Them To Do 2 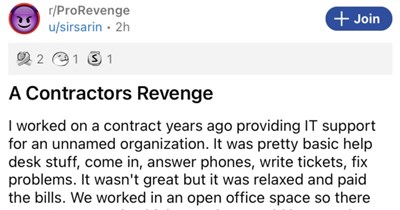 Coworker Gets Fired For Workplace Complaint, Comes Back As Boss 3 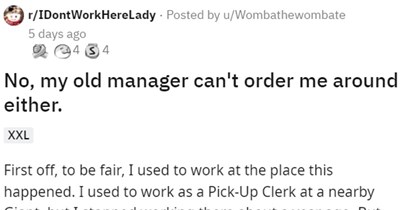 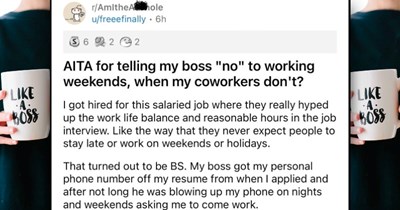 Employee Refuses Boss' Demands to Work on Holidays and Weekends, Coworkers and Employer Turn Against Him 5 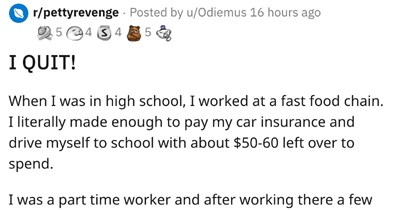 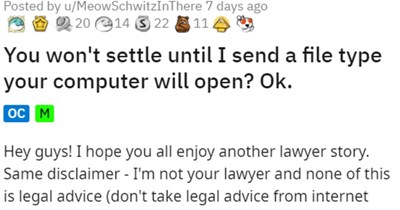 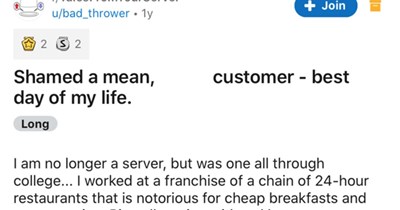 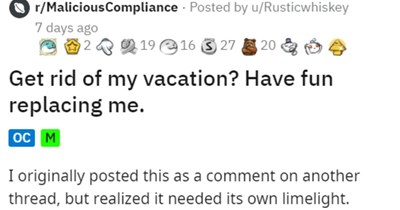 Coworker Gets Fired For Workplace Complaint, Comes Back As Boss 4 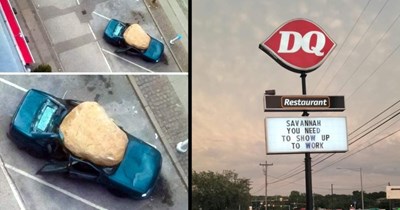 Humorously Absurd Times People and Things Got Singled Out 5 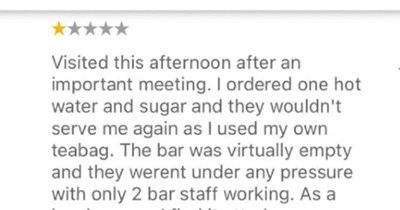 Entitled Folks and Their Absurd Boldness 6