Congratulations Internet, you made this happen.

A Fox 2 news anchor in St. Louis named April Simpson became a viral sensation last week thanks to a video which showed her glaring her co-host Tim Ezell after he called her the “Hamburglar” on air.

Comedian Kevin Hart also posted the original clip to Facebook getting it lots of attention online.

The network then decided to play a little prank on April Monday morning, by having the actual Hamburglar appear on set to rub some fry salt in her wounds.

The crew also proceeds to throw hamburgers at her while she sits at her desk in disgust.

“Here’s my thing,” she says. “There are several people who are no longer my friends.”

She points to everyone in the room who participated in the stunt and says that she doesn’t even want to do the news anymore. 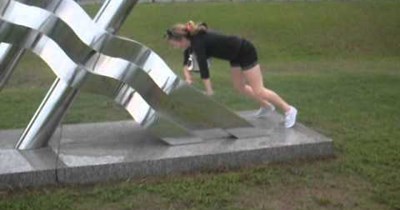 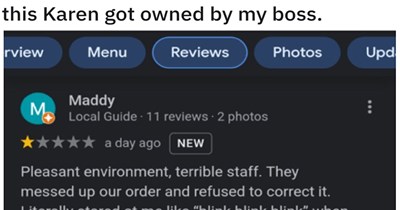 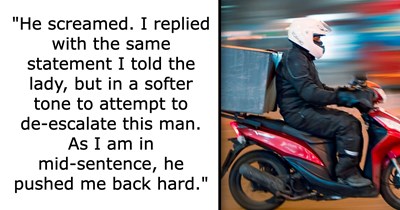 'As I am in mid-sentence, he pushed me back': Enraged customer attacks delivery driver over delivery time 2 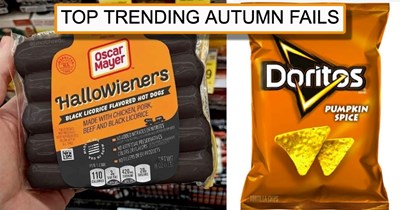 Funniest Autumn Fails for the First Week of Fall 3 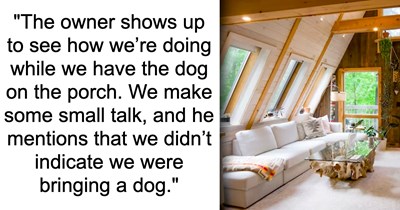 'We didn’t indicate we were bringing a dog': Entitled Airbnb guest brings dog without telling host, surprised when host leaves them a negative review 4 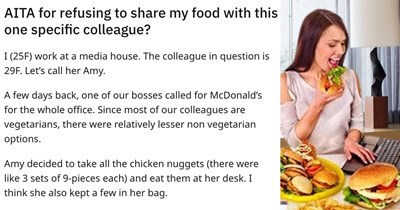 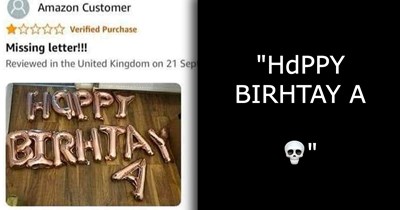 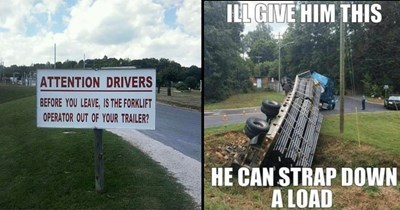 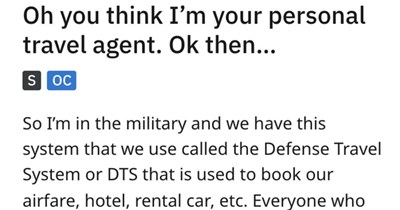 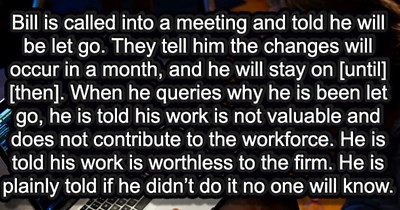 'No value in your work': Analyst laid off because no one understands his job, goes exactly as you might expect 5 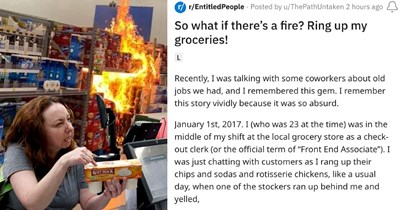