Sometimes You Just Need to Advertise Yourself. 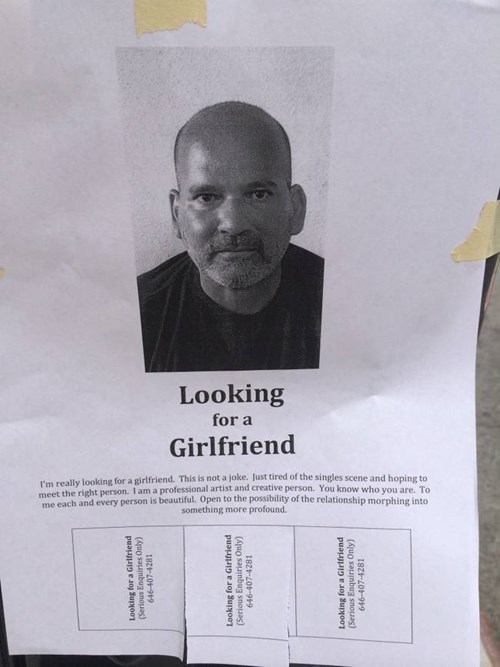 Perino dated a variety of women, but says that he is looking for a woman in her 20's to 30's. He said that he went on numerous great dates and slept with quite a few of the women (way to brag, dude), but one experience in his adventures sticks out. Apparently, a woman called him over to her hotel room. When he arrived, she was wearing very sexy lingerie, and Perino said that it didn't feel right because he felt that she was drunk. So he tucked her in, kissed her goodnight and left, thus proving that his intentions are to get a girlfriend instead of a ton of random flings.