This baby kitten has twice the cute face! With the absolute purrfect name, Duo, has been adopted by California veterinarian Dr. Ralph Tran.

Duo was born with a rare condition called diprosopus, or craniofacial duplication, which means she has one head, two mouths, two noses and four eyes.

Dr. Tran told InsideEdition.com, "Raising Duo has been an incredibly rewarding experience, and at the same time, incredibly challenging."

Dr Trans also continued to tell PEOPLE, "Both her mouths meow separately, and both noses are fully functional."

Now Duo is four months old, and has made amazing progress since then, including eating on her own with both of her mouths.

"As soon as she sees her food bowl, she runs to it and starts purring the entire time she eats," Dr Tran said.

"She's learned to play with toys, play with cats and interact with me," Dr Tran said. "In the evenings, I'll let her run around and play with the other cats, and she always comes and follows me and waits for me to pet her and rub her face and give her scratches."

It was said that Duo will likely have to have surgery on her middle eyes but despite the challenges her condition presents, she is the definition of 'tiny but mighty'. 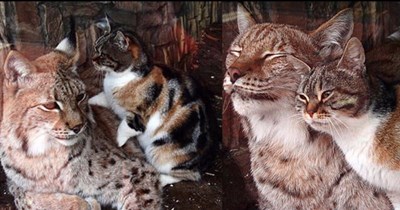 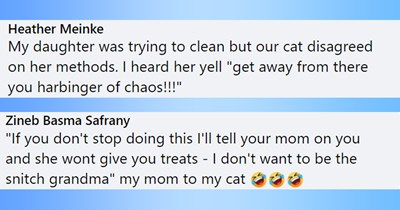 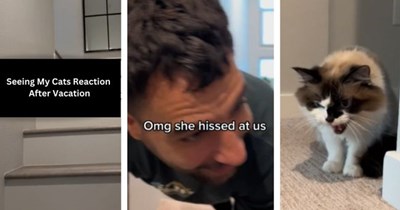 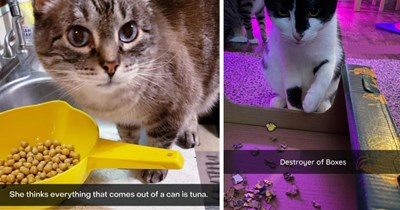 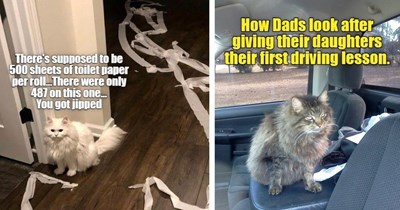 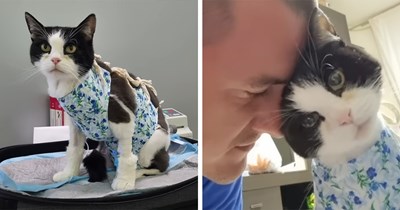 After 2 Years Of Bad Health, Vets Remove Something Unexpected From Cat's Stomach And He Starts Feeling Better (Video) 5 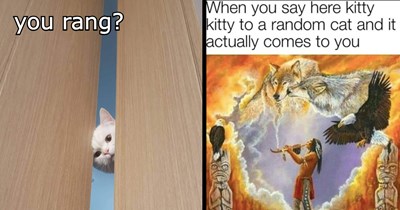 Funniest Cat Memes That Will Make You Pspsps Your Pants (September 30, 2022) 6 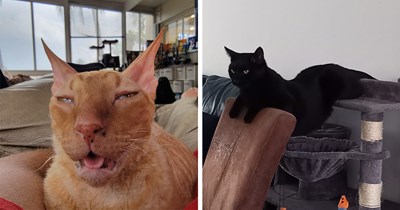 After 2 Years Of Bad Health, Vets Remove Something Unexpected From Cat's Stomach And He Starts Feeling Better (Video) 2 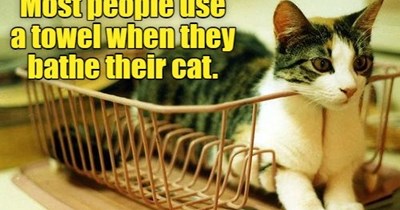 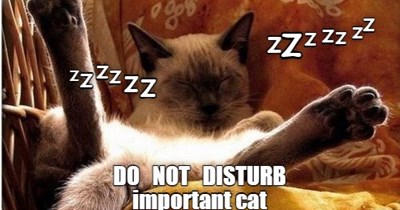 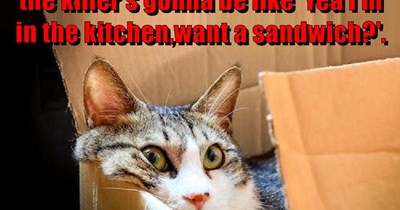 I love how in scary movies the person yells out 'Hello?' As if the killer's gonna be like 'Yea I'm in the kitchen,want a sandwich?'. 6