Via The Verge
Repost
Recaption

And we spiral toward The Purge faster than expected.

“Make America Great Again,” the slogan Donald Trump took from a Ronald Reagan pin, set the tone for election 2016, a world with no answers and plenty of confusion. 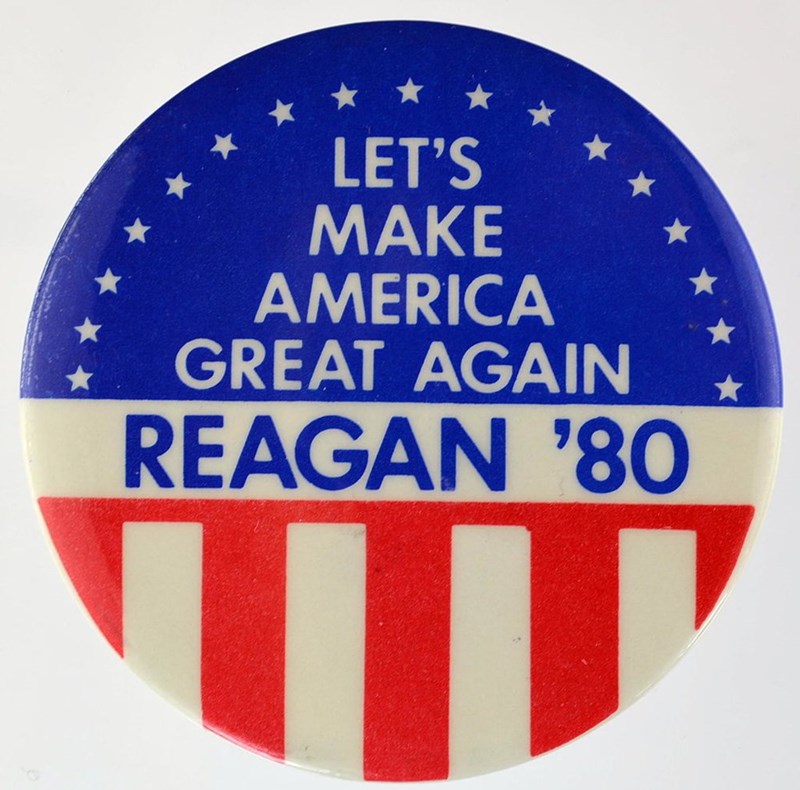 Adding to the list of borrowed slogans in that reality-TV gameshow host took from a scary source: The Purge.

In an interview with The Washington Post, Trump announced that his next election slogan would be “Keep America Great,” which, wouldn’t you know it, is the same tagline as The Purge: Election Year.

What does this mean? That 2020 is going to look a lot like The Purge? If Trump’s getting his slogans from the film series about a world where all crime is legal for one night, who knows what else he’s picking up on.

Inventions That Are Hardly Ever Used For Their Intended Purpose

Citizens Of The World Bond Over Their Potholes On Twitter

Tantalizing Tumblr Nuggets That Are Deep Fried In Humor

Entitled People With Their Bold Behavior and Audacious Demands