Poetic, but Mean: Drivers Who Misuse Their High Beams in Shenzhen Have to Stare at Headlights as Punishment 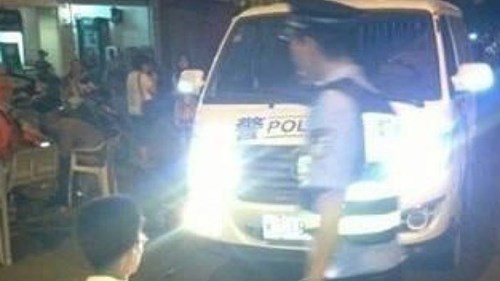 Police in Shenzhen, China are hoping thoughtless drivers who blind others with their high-beams will see the light after being forced to stare at police headlamps as punishment. On their official social media account, police posted an image of a young man staring into the glare of a police cruiser's headlights. The police call it an appropriate experience for those who are blinding oncoming traffic.