Mr. Burns Won't be Returning to the Simpsons 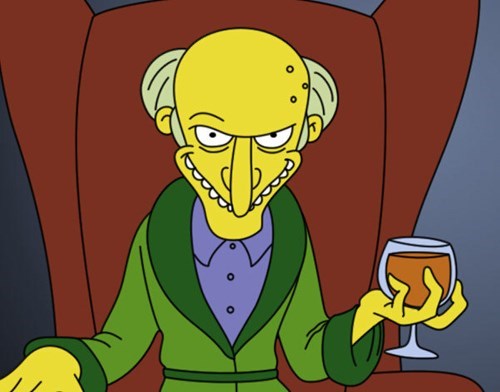 Harry Shearer, the voice of Ned Flanders, Mr. Burns, Smithers, Principal Skinner, and Lenny has left the Simpsons after decades with the show.  Reportedly related to issues with "back-end and merchandising," Shearer announced his departure from the show on Twitter: 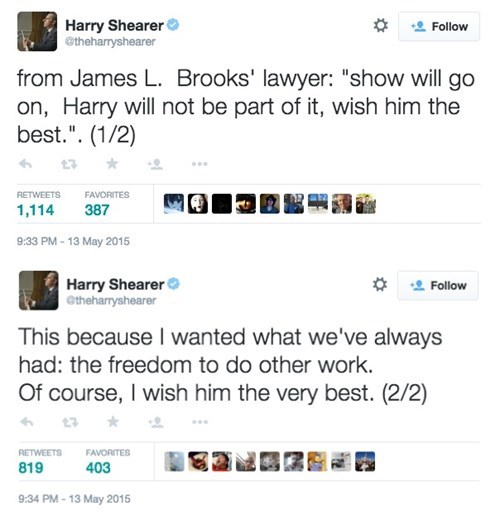 It seems like his departure is not on terrible terms, but came down to a contract issue limiting Shearer's ability to lend his talents to other projects.
Here's hoping the show can find a perfect new voice for Ned and Mr. Burns; it certainly won't be the same without Shearer.

Are You Proud, Father?

The Roll Of The Dice