Recently, Goop released a brand new item called “the Diapér"—a luxury gemstone encrusted and virgin alpaca fur-lined disposable diaper that goes for $120. When it first was released, people really thought Paltrow had finally fully gone off the deep end. She's was already teetering on the deep end with the other ridiculous items, but this luxury disposable diaper was truly what pushed her over. It really stirred up a bit of commotion.

However, it turned out, that it was meant to piss people off. The Diapér was actually a fake product released to bring attention to the insane luxury item tax that diapers get in 33 states around the U.S. “It was designed to piss us off, because if treating diapers like a luxury makes you made, so should taxing them like a luxury,” Paltrow says in the reveal of Diapér's noble cause. “The Diapér is a fake product meant to shine a light on a real problem: Despite the absolute necessity of diapers, in 33 states they aren't treated like an essential item.” When you click on the Diapér item on Goop it takes you to ‘Baby2Baby,' a non-profit organization geared towards helping low-income families.

@grrlbossbabe what do you guys think about this?? I wish they would have promoted the Diapér a bit more to get more attention but I find this marketing method to be really smart #goop #luxurytax #diapers #gwenythpaltrow ♬ love nwantinti (ah ah ah) - CKay

TikToker @grrlbossbabe recently posted about the curveball flip-of-script from Paltrow and Goop and has sparked a conversation about it within the comment section. Many were not big fans of Paltrow, but are now starting to think maybe she's just been playing us all along.

Paltrow isn't the only celebrity to work with Baby2Baby. Stars like Jessica Alba, Jennifer Gardner, Drew Barrymore, Kerry Washington, Amy Adams, Kate Hudson, and Chrissy Teigen also donate their time and help the charity. So people who think that maybe this was a real item at first and then when people got pissed off about it her PR team diverted it to be about this charity are wrong because Paltrow has been working with Baby2Baby for a while. So this seems like it was a very strategic plan. Who knew Paltrow would go from charging $1,249 for a gold dildos to helping lower income families afford diapers. 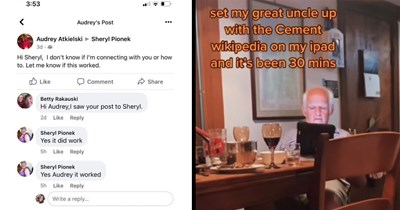 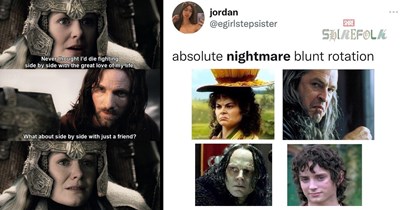 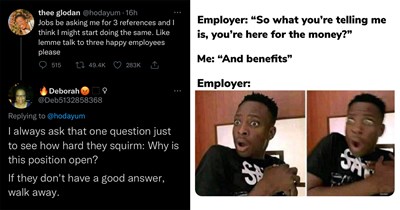 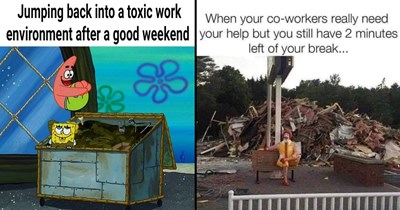 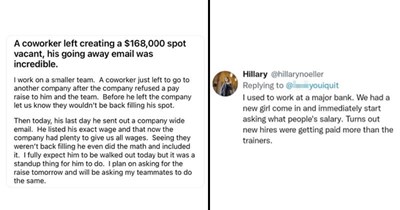 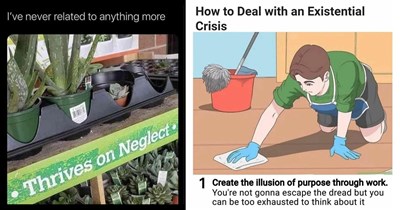 A Plethora of Memes Both Weird and Normie 5 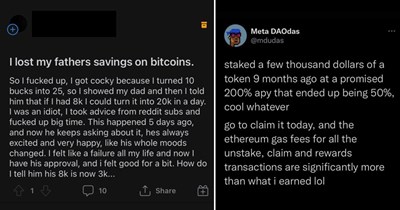 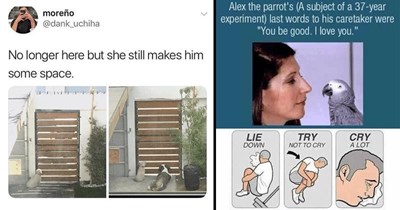 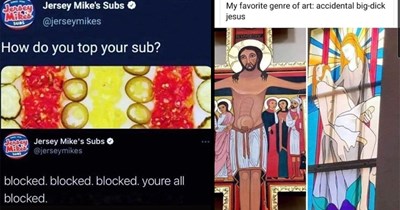 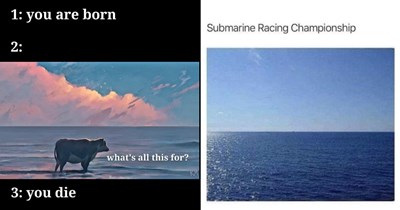 A Cromulent Collection Of Memes And Things 6